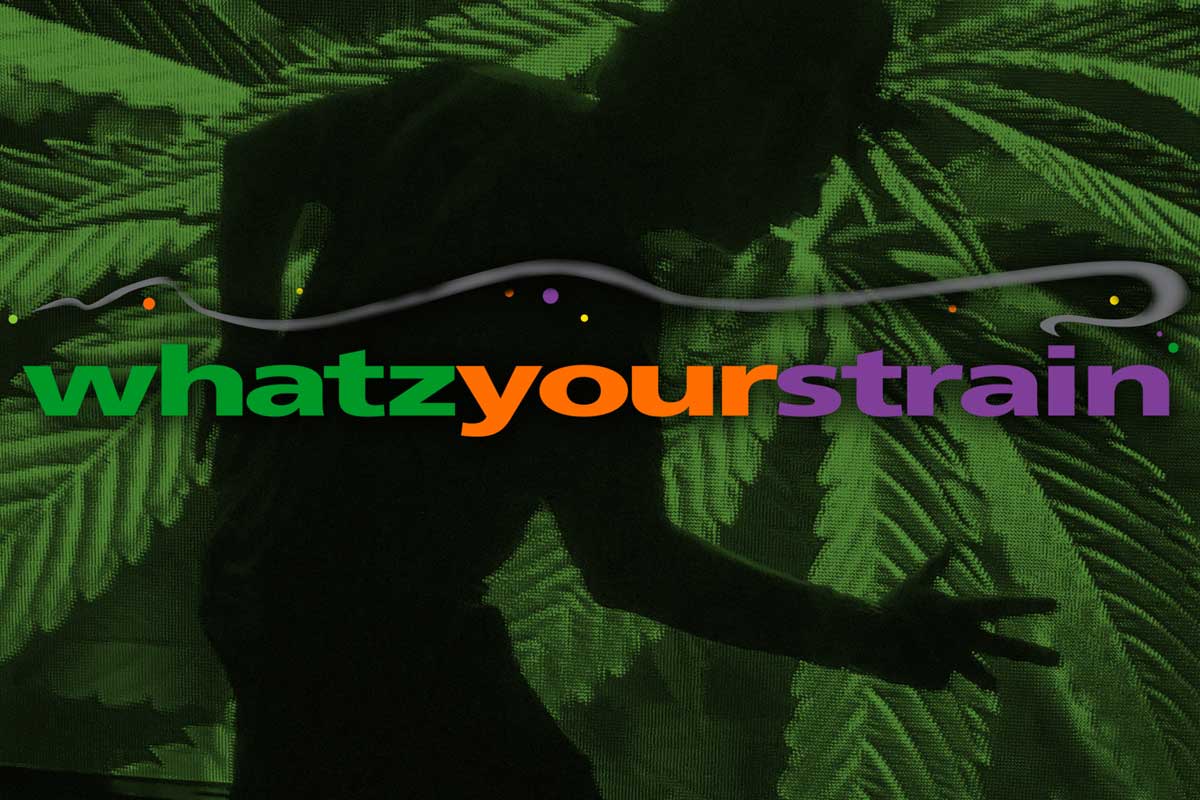 It’s been a year in the making. It all began late summer 2016, when my good buddy Michael J (grower/advocate/student/all-around nice guy) asked me to help come up with a label design for the Mason jar containing a popular hybrid strain, Girl Scout Cookies, his proud entry into the 2016 Cannabis Cup in Clio, MI. So I created a label, and Michael entered the Cup. And what’s more, he received an honorable mention.

Shortly thereafter, we talked, we burned and that proverbial light bulb blinked on. We started listing all the crazy cool names of strains. My vision quest was born. Having time over the holidays last year, I thought I’d try to see what the market would bear, so I put together a crowdfunding project. And whaddaya know the public spoke, and my project got funded. Hell, yeah, I thought, Now I have to do it! I didn’t ask for a lot of money, but one of the promises in my Kickstarter was to launch this site.

So in 2016, I started off as just an idea and decided to turn it into a reality by creating 24 custom designs for some of the world’s most popular strains, from Sour Diesel to Granddaddy Purple, just to name a few.​ Jump forward one year… After attending over seven cannabis events​, including the High Times Cannabis Cups in Southern California, two in Michigan, and the oldest prohibition festival on the west coast, the Hempfest 2017 in Seattle. Then the THC Expo in Detroit, The nation’s oldest prohibition event, and the Ann Arbor Hash Bash on the campus of University of Michigan. 46 years it’s been running! I was at the 3rd Annual. I was only 3 years old… kidding.

​Ultimately, I want this website to be a place to come and hang. To become a juggernaut of creative expression, social activism, social common sense, and just plain fun. So it’s official now! Welcome aboard my creative cannabis art train to dankness.